The public sense of justice in Scandinavia: A reply to a misinformed critique

Leif Petter Olaussen criticizes the Scandinavian study of the general sense of justice, published in European Journal of Criminology (Olaussen 2021). He did so already ten years ago in Nordisk Tidsskrift for Kriminalvidenskab (Olaussen 2011 a, b).  We answered the critique in the same issue (Balvig et al. 2011) and also in European Journal of Criminology (Balvig et al. 2015). Olaussen now returns to his critique, without considering our previous answers. The main point of criticism now concerns the test of the proximity hypothesis that is said to be invalid.

The purpose of the Nordic project was to study how people decide on sanctions in concrete crime cases in comparison to case law. The public attitude towards crime was studied through measuring the “general”, the “informed” and the “concrete” sense of justice. The study of the concrete sense of justice was conducted by focus groups responding to a case in the form of a vignette (Q1), seeing a mock-trial of a vignette case on video (with the exception of information of the sentence passed) and filling in the same form (Q2), and after a one to two hours of discussion lead by a moderator filling in the form a third time (Q3). The answers in the form of chosen sanction was then compared to the answers given to the same vignettes by panels of judges.

The results of Q3 was that the public chose prison sentences on the same level, or below, that of the judges, and the tendency towards using rehabilitative sanctions increased. An interpretation of these results is that with closer proximity to the case, having seen those involved “in flesh and blood”, the willingness to lock the perpetrator up decreased.

According to Olaussen, the comparison should have been between Q1 and Q2, since that would test the proximity hypothesis while the eventual change between Q2 and Q3 only measures the effect of the discussion and possibly interventions by the moderator.

The reason for not showing Q2 in Balvig et al. 2015 was lack of space in an article presenting results from all together 15 different studies conducted in four countries. The detailed results can be found in a number of articles and reports, in Nordic and English languages, on the Nordic Research Council of Criminology’s website. The results from Denmark, Iceland and Sweden (the focus group study was not conducted in Finland) show that there is a clear drop in the tendencies among the participants in the focus-groups to choose prison as a sanction for the crime after having seen a video from of a mock-trial, and that there is a further drop in these tendencies after the discussion.

Olaussen is critical to allowing the moderator to intervene more actively which did not occur in the Norwegian study. Both the “active” and the “passive” position can be researched. Olaussen seems to find actively intervening as wrong. However, the idea of the deliberate poll that formed the starting-point for the Nordic study is to gradually include more and more information in the debate.

Another problem with Olaussen’s critique of the test of the proximity hypothesis is that he does not define what proximity is. It can include the discussion following the film where participants share opinions about the perpetrator and the complexity of the crime situation. Olaussen here disregards the quotes from the discussion that are cited in Balvig et al. 2015 as well as in the country reports.

In addition, Olaussen accuses the films of being biased, presenting a positive and exculpating picture of the perpetrator and court proceedings that are too calm. The films were made together with Danish lawyers and the role of the judge, the prosecutor and the defense lawyer were played by professionals in the criminal justice system and there is no reason why the judge and the prosecutor should have behaved differently than in a real court case.

Research into the general sense of justice means analyzing a most complex phenomenon. It raises a number of methodological issues. Of course, the video presentations can be discussed, and with more resources it would be possible to vary different parameters. In the Nordic project, we have dealt with many of the methodological issues that have presented themselves, as can be seen in our publications. Hopefully, this research will continue and refine the focus-group studies. Olaussen’s criticism appears somewhat strange, and his methodological objections to the Nordic study hardly invalidate its very clear results. 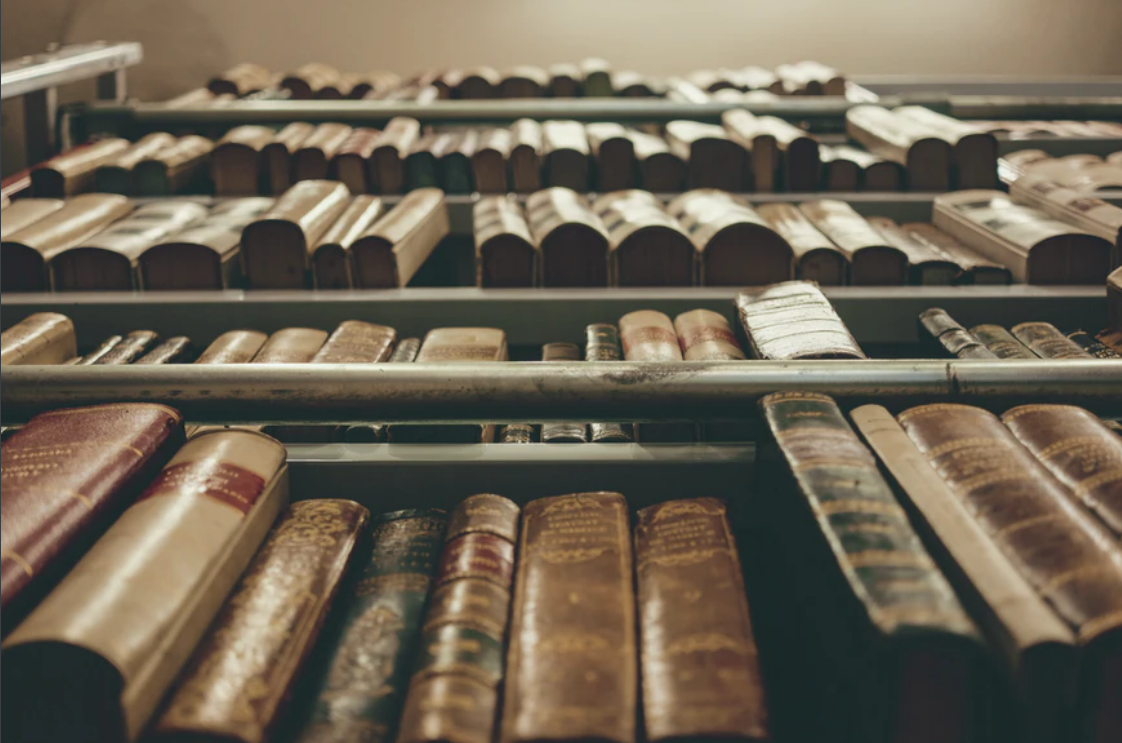 Prison time is not of the essence

COVID and Crime Trends in Finland

Negotiating care, post-trafficking needs and gender in understanding help-seeking behaviour of trafficked victims: a case study of Finland and Sweden

The Idea of Crisis: Reflections from the 2022 NSfK Research Seminar